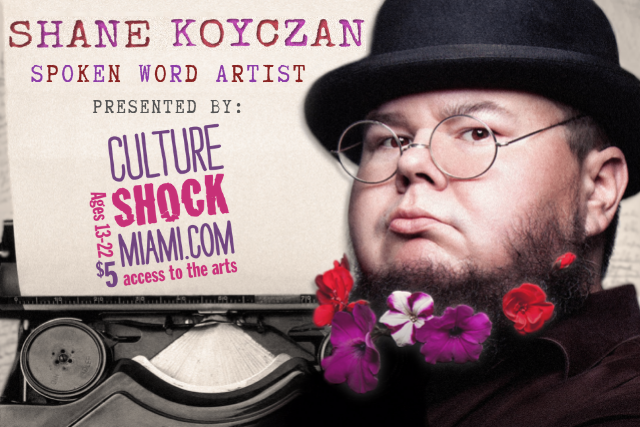 $5 Culture Shock ticket sales end Saturday, September 28 at 5pm. Regular priced tickets ($15-$25) are available at smdcac.org or at the door.

Internationally recognized author and spoken word artist Shane Koyczan has emerged as a creator of poetry that dares to belong to the people and speak directly to them in their own voice.

Best known for his award-winning spoken word performances, Koyczan is an extraordinary talent that has blown the dust off the traditional designation of “Poet”. With his rhythmic verse in high gear, he navigates his audience through social and political territory with a furious honesty and a tender humanity that has brought audiences to their feet in New York, London, Edinburgh, Sydney, Stockholm and LA to name a few. In 2013, he collaborated with animators to make an anti-bullying viral video, To This Day, which has had more than 18 million views.

In 2014, he released Silence Is A Song I Know All The Words To, his first graphic novel. Koyczan once again covered many time-relevant, thought provoking pieces including Troll, a poem about cyber bullying and the challenges of managing and understanding this new breed of digital abuse.

“We saw Shane perform to a standing room-only crowd in New York earlier this year and were blown away by his commanding delivery and the affect he had on the audience. Given the growing popularity of spoken word in Miami, we instantly knew that we had to have him as part of Culture Shock Miami’s 15th season,” stated program managers Christina Tassy-Beauvoir and Mary-Margaret Dale.

With the purchase of one $5 ticket for someone within the 13-22 age range, a second $5 ticket can be purchased for an individual of any age to join them.

To This Day Project | Shane Koyczan

Blueprint for a Breakthrough: Shane Koyczan at TEDxYouth@SanDiego 2013 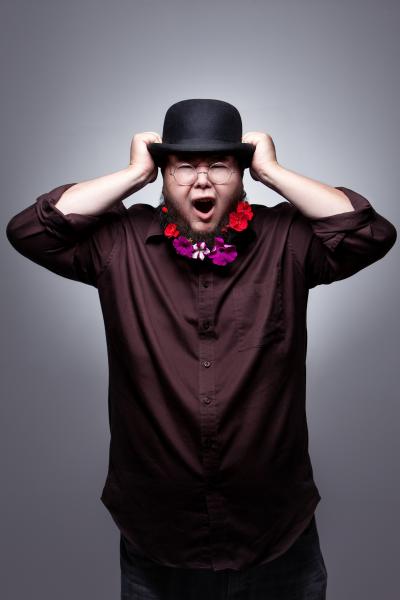 “After just a couple of pieces I was totally gripped. Koyczan is an enthralling performer, and seems to pour a huge quantity of emotional energy into every reading.” –Dave Coates, Broadway Baby

“A spoken-word Superstar” – Marsha Lederman, The Globe and Mail 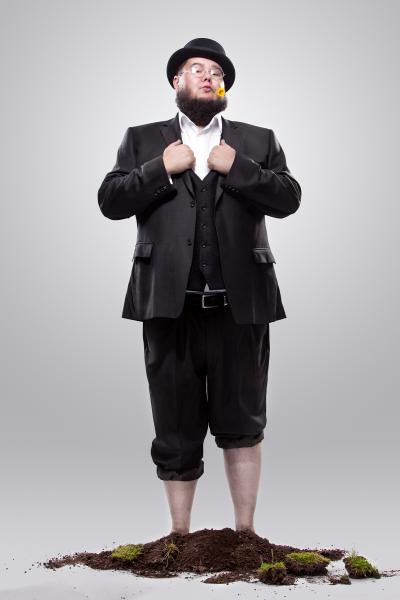 Teens and young adults ages 13-22 can buy tickets for $5. With the purchase of one $5 ticket for someone within the age range, a second $5 ticket can be purchased for an individual of any age to join them.