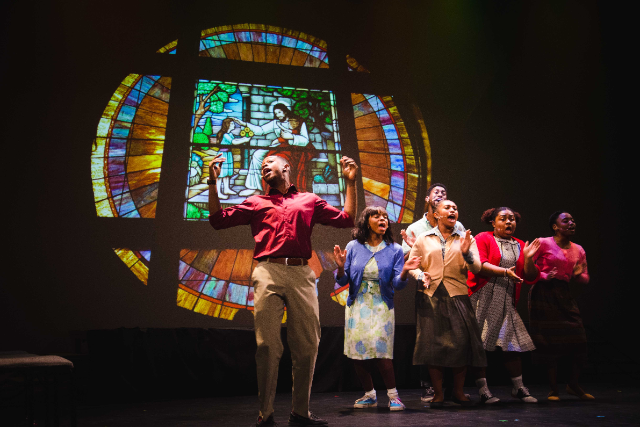 Turning 15 on the Road to Freedom tells the inspiring, true story of Lynda Blackmon, who celebrated her fifteenth birthday on the Selma to Montgomery march in 1965.  Jailed nine times before the march and badly beaten on Bloody Sunday, Lowery and her neighbors fought alongside Martin Luther King, Jr. to secure the right to vote for African-Americans. She believed “A voteless people is a hopeless people,” and put her life on the line, non-violently, to prove that anyone can change history, no matter how young or powerless they seem. The show features an ensemble of African American singer/actors who bring the 60’s to life on the stage through the soul-stirring music of the Civil Rights Movement.

This show was developed at Fiorello H. LaGuardia High School for Music, Art and Performing Arts in New York City.  Ally Sheedy, known for her performances in The Breakfast Club and St. Elmo’s Fire, as well as more recent leading roles in High Art, Psych and The Little Sister (2016), directed the powerful young actress Damaras Obi, who originated the role of Lynda, and adapted Lynda Lowery’s  book into a theater production, which was performed as a workshop at LaGuardia.

After the workshop at Laguardia, Turning 15 performed to sold out audiences in Upstate New York, and New York City. In the summer of 2018, Director Fracaswell Hyman, Music Director, Joshuah Brian Campbell, and a gifted ensemble of young actors joined the company.  In 2018-19, the show gave acclaimed performances to packed houses in New Jersey, New York City, Pennsylvania, Florida, Arkansas and California.

Turning 15 on the Road to Freedom tells the true story of a sometimes brutal period of the Civil Rights history in the United States. There is video of actual events and stylized dramatizations. Some of this content might not be appropriate for children under 10.

A Q&A with the cast, moderated by Ruban Roberts, President of the Miami Dade Branch of the NAACP, will immediately follow the performance.

Read the article in The Miami Times 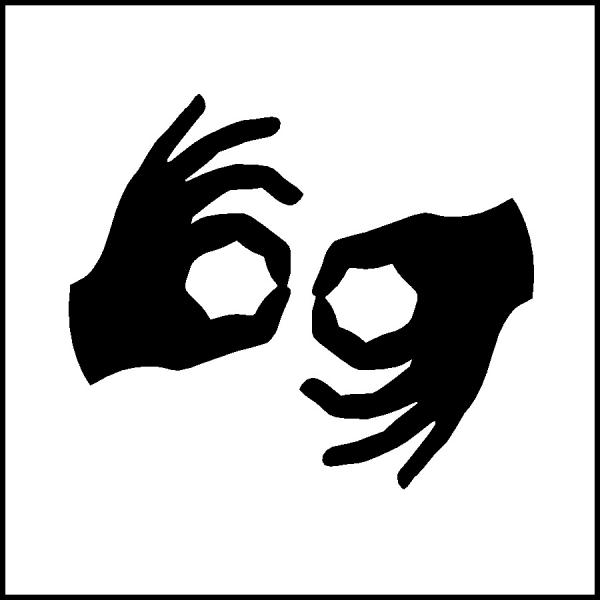 This event will be presented with American Sign Language (ASL) Interpretation. To request materials in accessible format, and/or any disability accommodation to attend an event at Miami-Dade County Auditorium, please contact Javier Siut, (305) 547-5414 Ext 226 Javier.Siut@miamidade.gov at least five days in advance to initiate your request. TTY users may also call 711 (Florida Relay Service).

With the purchase of one $5 ticket for someone within the 13-22 age range, a second $5 ticket can be purchased for an individual of any age to join them.

Culture Shock Miami and All Kids Included will give away 2 tickets to Hamilton at the Arsht Center at the conclusion of the performance of Turning 15 on the Road to Freedom. Stop by the Culture Shock table after picking up your tickets to enter! The winning tickets will be non-transferable and will be picked up at the Arsht Center Box Office at the performance with valid ID.

Eligibility requirements:
• You must be between the ages of 13-22 AND present a valid Government-issued ID such as a Driver’s License, State ID card, Birth Certificate or Passport indicating proof of age. A form of ID that does NOT list birthdate will not be accepted as proof of age to enter the Hamilton ticket giveaway.
• Attend performance AND stay for post-show discussion of Turning 15 on Friday, February 7 at Miami-Dade County Auditorium.
• Must be present to win.
• Follow @CultureShockMIA and @AllKidsIncludedMiami on Instagram.
• Staff, contractors, and relatives of the Department of Cultural Affairs staff, are NOT eligible.

How to enter:
• If you would like to enter the giveaway, stop by the CSM table after you pick up your tickets at MDCA’s Will Call.
• Show your proof of age ID (this MUST have your birthdate, as proof that you are between the ages of 13-22).
• CSM staff will verify your eligibility and enter your name into the giveaway.
• One entry per eligible person.
• Multiple entries per person will be deemed ineligible for the giveaway.

REGISTRATION FOR THE HAMILTON TICKETS GIVEAWAY WILL BEGIN AT 7:00 PM AT THE CSM TABLE AND WILL CLOSE AT 7:50 PM.