Film @SRT: Michael Jackson's This is It 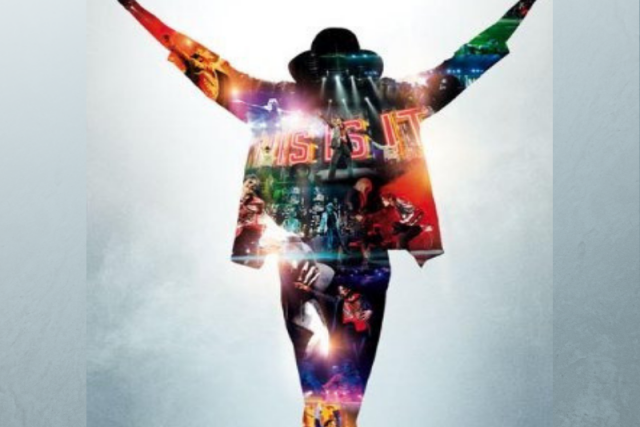 Film @SRT: Michael Jackson's This is It

As we approach the tenth anniversary of Michael Jackson’s untimely death, witness his creative genius and relive his final days as he prepared for his sold-out residency, “This is It,” at London’s O2 Arena. “Michael Jackson’s This Is It,” directed by Kenny Ortega, offers an unprecedented and intimate look inside the creative process of the most controversial and biggest star the world has ever known.

Candid, revealing, and unforgettable, “This is It” offers a never-before-seen portrait of the Michael Jackson the public never knew. Roger Ebert says of the film, “Never raising his voice, never showing anger, always soft-spoken and courteous to his cast and crew, Michael with his director, Kenny Ortega, micro-manages the production. He corrects timing, refines cues, talks about the details of music and dance. Seeing him always from a distance, I thought of him as the instrument of his producing operation. Here we see that he was the auteur of his shows."

This Rockumentary is rated PG.