Disney's Beauty and the Beast Presented by JCAT Youth 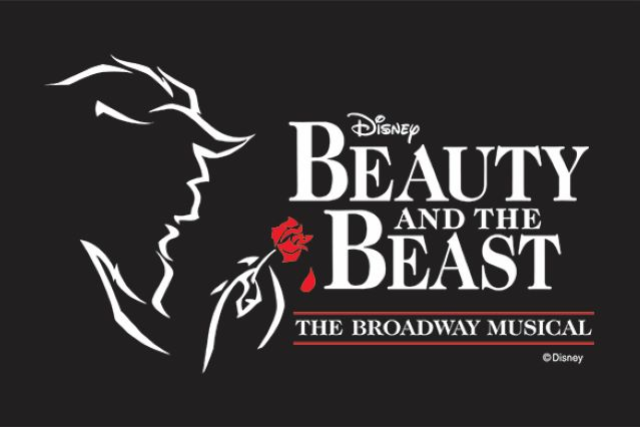 Disney's Beauty and the Beast Presented by JCAT Youth

Michael-Ann Russell Jewish Community Center
“Be Our Guest!” The Academy Award-winning film comes to life in this romantic and beloved take on the classic fairytale. Step into the enchanted world of Broadway’s modern classic, Disney’s Beauty and the Beast,an international sensation that played a remarkable 13-year run on Broadway and has been produced in 37 countries worldwide.

The classic story tells of Belle, a young woman in a provincial town, and the Beast, who is really a young prince trapped under the spell of an enchantress. If the Beast can learn to love and be loved, the curse will end and he will be transformed into his former self. But time is running out. If the Beast does not learn his lesson soon, he and his household will be doomed for all eternity. This “tale as old as time” offers family theatre at its best.