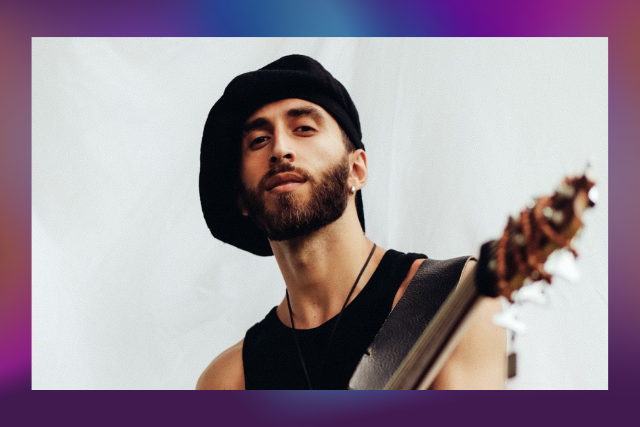 Enjoy a monthly magical night at the North Beach Bandshell - free in person or via live-stream.

Miami City Ballet is one the most renowned ballet companies in the country. The company performs for nearly 125,000 patrons annually during its South Florida home season in Miami, Fort Lauderdale, West Palm Beach and tours to major cities domestically and internationally. This Pop-Up performance is a rare chance to see dancers this major South Florida arts organization in an intimate setting.

The second half of the night features a live concert by Han Beyli. Born and raised in Ukraine and heavily influenced by his Azerbaijani heritage, bassist and composer Han Beyli builds from a tradition of traditional folk mugham form. His eclectic music seamlessly glides across world rhythms, R&B, techno and Jazz sounds, connected by intricate rhythms and beautiful improvisation. Han draws listeners and performers into an inventive and textured world of melody and harmony that leaves the audience spellbound. He has performed/toured with renowned artists such as Jack De Johnette, John Medeski, David Fiuczynski and Screaming Headless Torsos, and has performed at major festivals in Spain, France, Germany, Switzerland, Turkey, Russia, and the US. Now based in Miami, Beyli has put together an ensemble of other top instrumentalists.